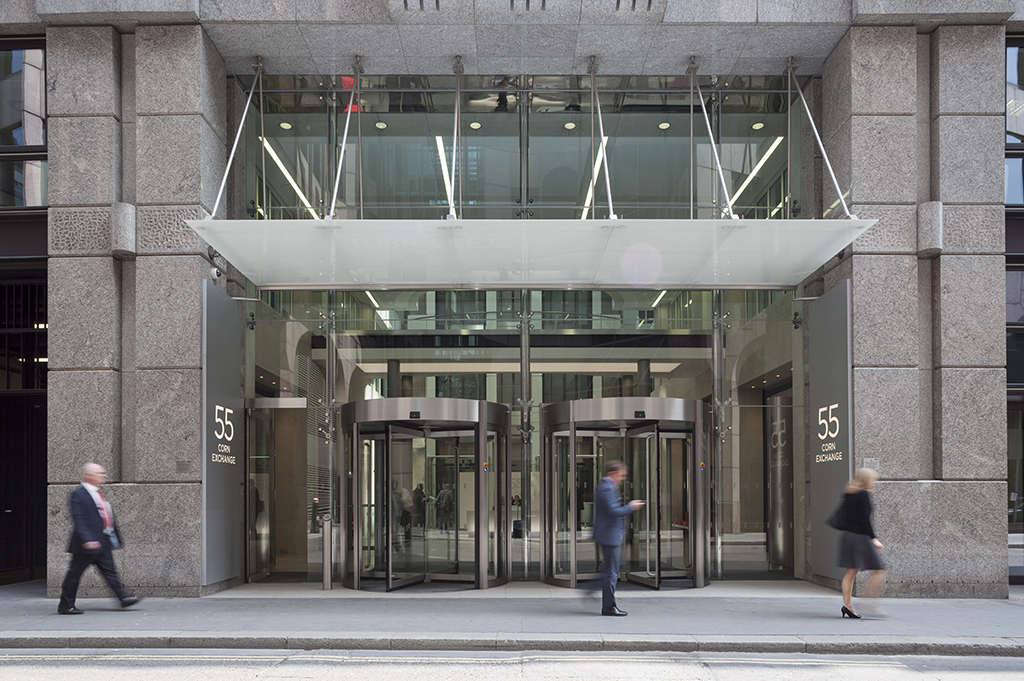 We are committed to exceeding every patient’s expectations by providing unparalleled service, paying attention to detail, and demonstrating a passion for excellence.
The Dental Surgery provides whole person dentistry in a caring and sincere manner.

With over 30 clinicians and clinical support staff, we offer unrivalled expertise and quality of care. Our team of skilled and caring professionals recognise that patients who are happy with the way they are treated are much more motivated to achieve and maintain good oral health.

As a qualified dental hygienist and dental therapist from South East England, Sophie enjoys working with our multidisciplinary team to give patients the best possible overall dental care. With a strong focus on the individual, she ensures that each patient not only receives the highest standard of treatment, but also that they leave with an understanding of the importance of good oral hygiene.

Practising what she preaches, Sophie looks after her general health by keeping fit in her spare time and staying up to date with the latest innovations in the dental hygiene sector.

What her patients have to say about her care:

“Sophie was very good. I was well looked after and my concerns where properly dealt with.”

Jessie graduated with a Diploma in Dental Hygiene from Trinity College Dublin in 2011. Having lived in Ireland, Canada and Bermuda she has now found a home in London and brings with her a global skill set. Continued professional development is the cornerstone of her clinical practice, keeping her well versed and up to date with the many innovations in this growing profession.

Jessie practices oral care with the motto “prevention is better than cure” and approaches dental treatment with compassion and delicacy. She takes pride in providing treatment of the highest quality for each and every patient, ensuring their visit is a positive and pleasant experience.

“[Jessie] is very accommodating, knowledgeable and provided very good recommendations for dental health improvement and explanations for how mechanisms work.

Jessie was absolutely phenomenal. Always making sure I was comfortable and sensitive to my issues.”

Rebecca is an enthusiastic, caring and professional individual with a passion for providing an exceptional experience for her patients. With over 7 years of practice in the various areas of the dental profession, she has found her passion in being a Dental Hygienist and Dental Therapist.

Rebecca has a friendly and empathetic approach. She works well with nervous patients and does her best to make you feel comfortable at all times. Rebecca graduated from Kings College Hospital. Here she learned key skills in treating and managing complex periodontal cases, as well as how to motivate patients to adapt their oral hygiene routines for a positive result.

In her spare time Rebecca enjoys keeping fit with running and spin classes, cooking up a storm in the kitchen and more importantly.. eating it!

Marisa began her journey in dentistry in 2012 when she started training to become a dental nurse. She immediately discovered she had a keen interest in dentistry and oral hygiene and was driven to pursue further training in order to progress to becoming an independent clinician.

Although originally from the Hertfordshire area, Marisa qualified from the University of Sheffield teaching hospitals which provided a broad range of experiences within the community.

Proficient in all hygiene treatments and passionate about promoting optimum oral health, Marisa is dedicated to learning and expanding her skill set and regularly attends courses to reflect this.

Outside of The Dental Surgery, Marisa is keen on general wellness including fitness, nutrition and diet, emotional well-being and also does some voluntary work within the mental health sector in her spare time.

Passionate about oral health and the impact on general health she seeks to promote prevention through minimally invasive treatments and a more eco-friendly approach to dentistry. She provides a high standard of personalised care and advice for each patient she treats.

Hauwa understands that visiting the dentist can sometimes be intimidating or scary, so she is always kind, gentle and considerate.

In her spare time she enjoys going to the theatre and creating online content. You can visit smilewithhauwa.co.uk where she provides tips on her blog on how to maintain good oral hygiene and answers frequently asked questions.

While working in general practice, he undertook advanced training in restorative dentistry at the Eastman Dental Institute, completing the Certificate in Restorative Dental Practice. On completion of 4 years of specialist training in periodontics in London, he was awarded Masters in Clinical Dentistry from King’s College London and Membership in Periodontics from Royal College of Surgeons, Edinburgh. He previously worked at Guy’s Hospital, London at a consultant level and undertakes all aspects of periodontal therapy including surgical, non-surgical, muco-gingival, crown lengthening and implant therapy. As well as providing periodontal care at the practice, he has a special interest in the association between periodontal disease and diabetes. In 2015, he received the Ron F. Wilson award from King’s College London for clinical research and has presented his research internationally.

For a number of years, he has been an examiner for the Licence in Dental Surgery, Royal College of Surgeons, England, the oldest continuously existing dental qualification in the United Kingdom.

Omar is a keen golfer and tennis player and enjoys hill walking and long distance running at the weekends. He also has a degree in computing and a passion for all things technological. 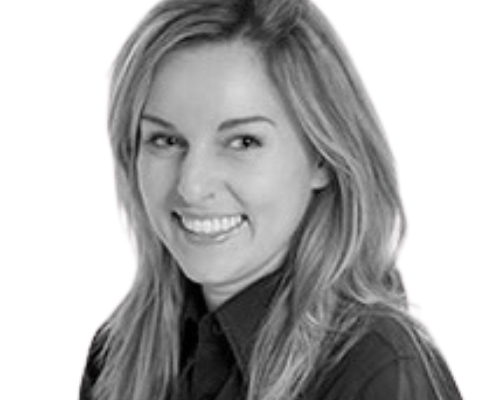 Elaine is a registered Specialist Orthodontist with vast amounts of experience in helping both adults and children achieve their perfect smiles through Orthodontics.

Having studied Dentistry at Newcastle Dental School where she qualified with Merit in 2002, she then proceeded to work towards her Master of Philosophy degree while treating anxious dental patients in private practice and hospital settings. Following these achievements she embarked on a 3 year orthodontic specialty training programme at Kings College London in 2007, and gained a Master’s degree with Merit before completing her specialty examination at the Royal College of Surgeons of Edinburgh.

Elaine is a member of the British Orthodontic Society (BOS) and a certified Invisalign and Incognito practitioner. Her research into smile attractiveness has been published in the American Journal of Orthodontics, further acknowledging her strength in this field.

Her specialist training is evident in her management of nervous patients. In placing her patients’ needs at the forefront of treatment, and taking time to listen to and address all their concerns, every patient receives her full attention and care to achieve a beautiful smile.

Dr Stuart Yeaton is a Specialist Orthodontist who, in addition to working in practice, also treats complex cases in his consultant role at Queen Mary’s Hospital in Sidcup.

Having qualified as a dentist at Trinity College Dublin, Stuart moved to London to work under leading consultants in a range of dental specialties. He then underwent his specialty training at the prestigious Eastman Dental Hospital where he gained his masters in orthodontics and entry onto the General Dental Council specialist list.

Stuart believes in tailoring treatment to the individual patient and always ensures he discusses all of the available options with his patients so that they are happy making informed treatment choices. He also strives to provide a comfortable and relaxed setting in his surgery so that patients can feel at ease and comfortable asking any questions.

Outside of orthodontics, Stuart is a keen theatre-goer, reader and a fan of football and tennis. He’s currently learning to speak Greek, having had some success with Spanish and French in the past. 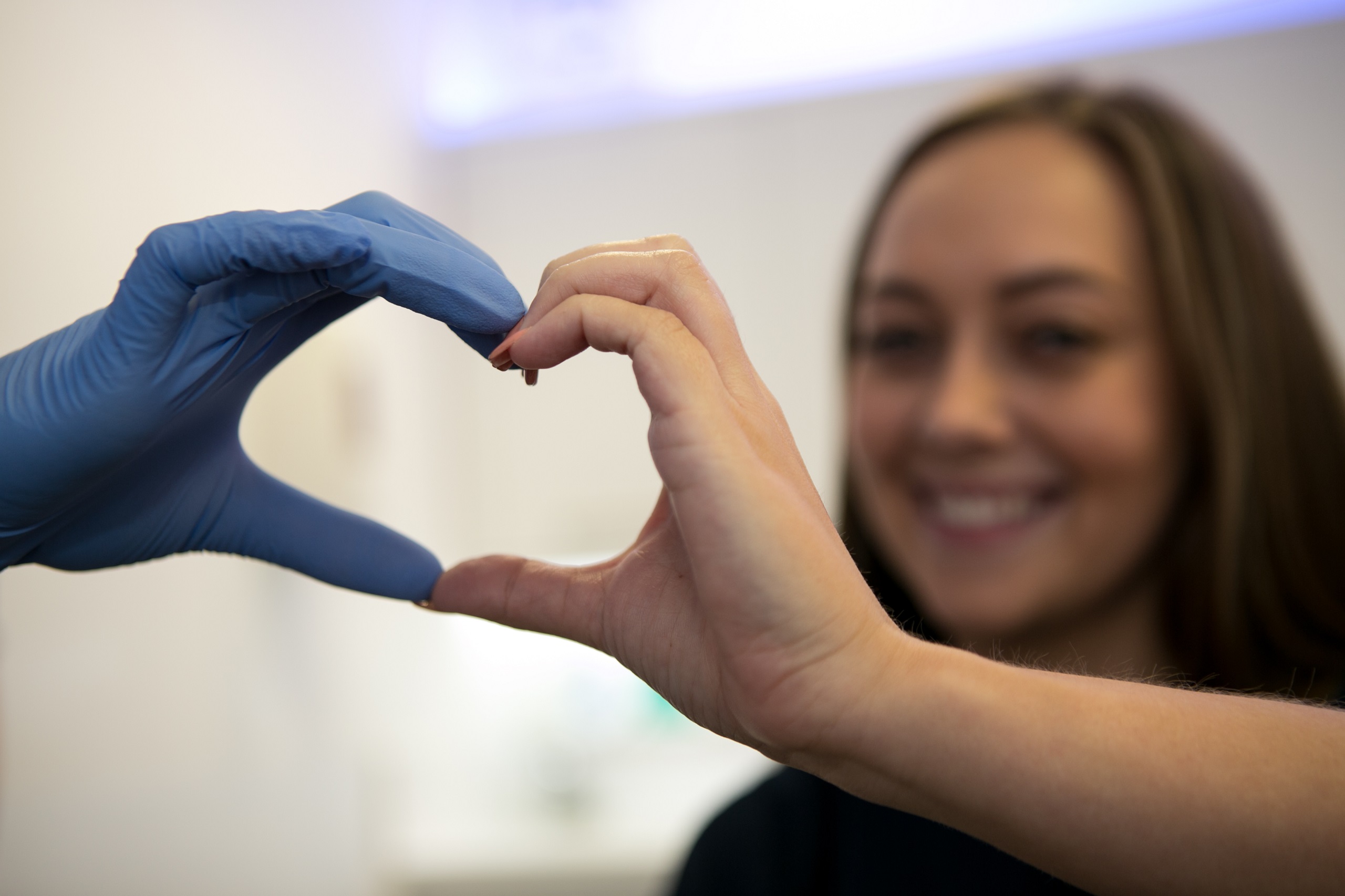 Our reviews and testimonials