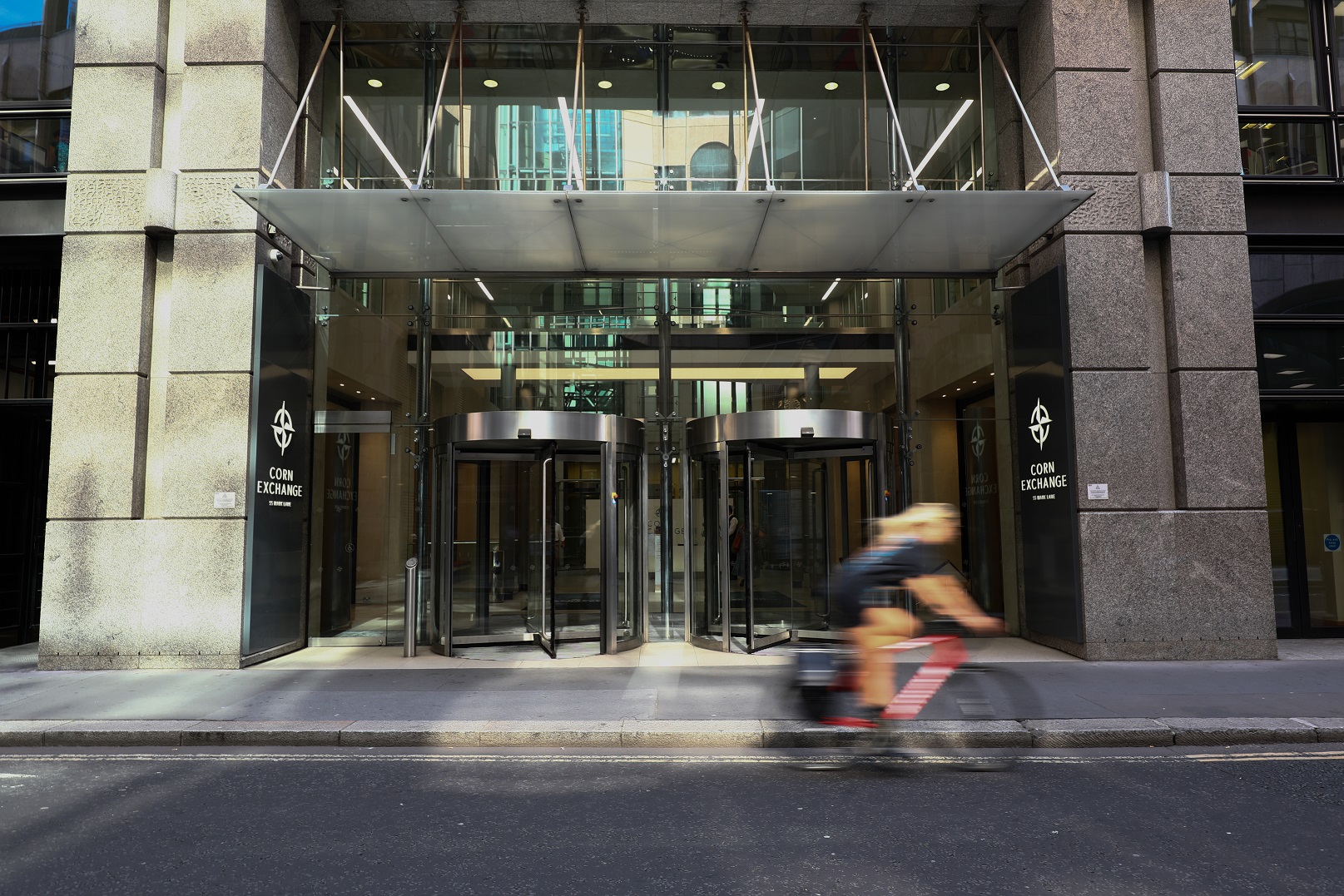 How Common are Bleeding Gums?

Our practice is now open for general dental appointments on Saturdays!

Book online
<<< Back to blogs

Is it Normal to Have Bleeding Gums?

At The Dental Surgery, we are experts in dentistry rather than psychology (the clue’s in our name). However, we think we know what people really want to hear when they ask ‘are bleeding gums normal’ – reassurance.

Bleeding gums are indeed normal in that they are common. But they are also abnormal because they are not meant to happen. Gums should not bleed; however, they often do. Incredibly, it is more likely that you have gum problems than don’t: 54% of UK adults have shown moderate signs of gum disease according to the latest survey of dental health.

Given the prevalence of gum disease, a key feature of which is bleeding gums, it is easy to assume not only that bleeding gums are normal but also that there must be some safety in numbers. If so many people have the condition, surely it can’t be that bad?

Sadly, safety in numbers is not a concept with actual weight, especially when it comes to your health.

Bleeding Gums are not normal – they’re a problem

Bleeding gums are a sign of a problem and one that is going to require intervention from a dental hygienist. At the same time, for most people, it is not a serious problem.

In the majority of cases, bleeding gums will be a sign of gingivitis, a condition you may well have heard of while being unsure exactly what it is. Gingivitis occurs when the plaque surrounding the teeth is not properly removed, the millions of bacteria in this plaque cause irritation, swelling of the gums and bleeding. Halitosis, or bad breath, while a separate condition is also likely to be an unwanted by-product of this plaque build-up.

Gingivitis is easily treated by your dental hygienist. They will undertake a thorough cleaning of the teeth and under the gums. This will reduce the swelling and can stop the gums from bleeding. If dental hygiene is maintained at the intervals prescribed by your hygienist, there is no reason gingivitis will return.

Bleeding gums can also be a sign of Periodontitis (gum disease), this could be the result of long-term, untreated gingivitis. Periodontitis is essentially a far more severe version of gingivitis whereby long-term damage is done: the bacteria causes the breakdown of bone and gum tissue. Left unchecked this can lead to teeth becoming looser and even the loss of teeth.

The potential damage caused by periodontitis means that it is worth having bleeding gums checked out by a dentist or periodontist. After all, swollen gums, bleeding and bad breath all need treating even if it is ‘just’ gingivitis and long-term damage isn’t yet a concern.
As with gingivitis, good dental hygiene is also required if bleeding gums are to be avoided in future.

The problem will not sort itself

If you are suffering from bleeding gums it is advisable to get them checked if only to rule out the more serious periodontitis.

We’d love to suggest that you can get them checked and cleaned only once and that will be the last time you’ll ever have to worry about bleeding gums, but experience tells us otherwise.

You can at least take steps to reduce the risk of a return, cutting out smoking greatly improves oral hygiene, while we have also taken a look at gingivitis and foods to avoid in another blog post here.

At The Dental Surgery, we have close to 30 years’ worth of experience and an ethos of always putting patient needs first. If you are looking for a dentist or hygienist in the City of London, please get in touch. Regardless of who you choose as your dental practitioner, please do get those bleeding gums checked out!